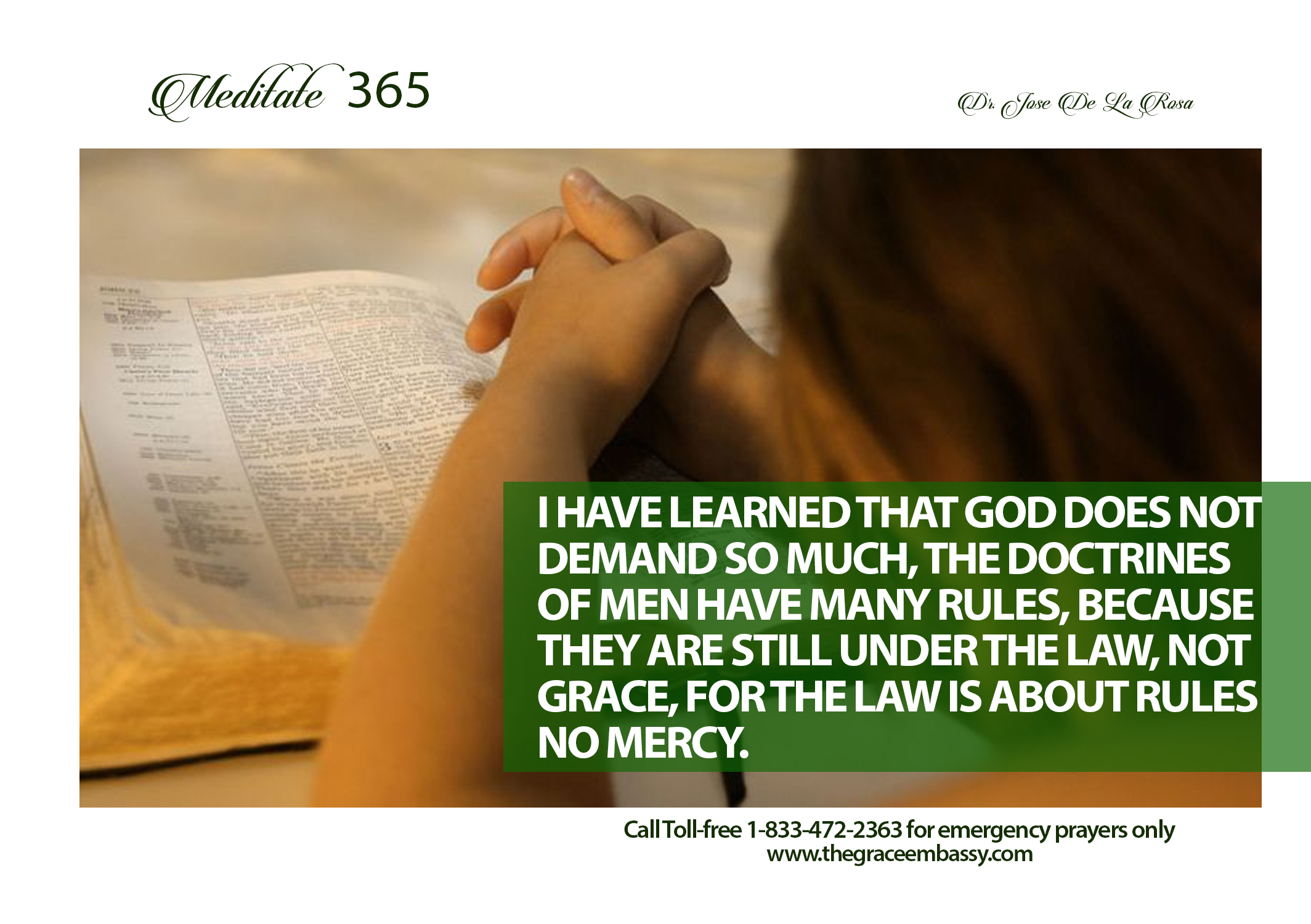 Jesus is God of your valleys too

shares from the story of Israel’s battle against the king of Syria, Ben-hadad.

“Now Ben-hadad king of Aram gathered all his army, and there were thirty-two kings with him, and horses and chariots. And he went up and besieged Samaria and fought against it.”
— 1 Kings 20:1 NASB

Israel was outnumbered, outgunned, and outmanned.

“Then he sent messengers to the city to Ahab king of Israel and said to him, “Thus says Ben-hadad, ‘Your silver and your gold are mine; your most beautiful wives and children are also mine.’”
—1 Kings 20:2–3 NASB

Ben-hadad is a picture of the devil, who taunts us with fearful thoughts. He comes to you and says, “Your health is mine. Your children growing up in this morally corrupt world are mine. Your marriage is mine. Your money is mine.”

When this happens, God sends help.

God always sends help in times of need, and in this battle between Israel and Ben-hadad, He sent a prophet.

“by the young men of the rulers of the provinces” — the Lord uses the younger generation, not the experienced generation, to show how He uses weak things to confound the mighty.

The young men, though greatly outnumbered, went on to slay the entire Aramean army by God’s power.

“Now the servants of the king of Aram said to him, “Their gods are gods of the mountains, therefore they were stronger than we; but rather let us fight against them in the plain, and surely we will be stronger than they.”
—1 Kings 20:23 NASB

“Their gods are gods of the mountains” — the enemy thought that the only reason why the Israelite army could win was because God was only God of the mountains and not of the valleys.

Sometimes you might think that God is with you in the mountain top experiences, but He’s nowhere to be found in the valleys (especially when you’ve done wrong and you’re in a trouble of your own making). But the truth is this:

When you go through valley experiences, God never leaves you alone.

“…and the sons of Israel camped before them like two little flocks of goats, but the Arameans filled the country. Then a man of God came near and spoke to the king of Israel and said, “Thus says the Lord, ‘Because the Arameans have said, “The Lord is a god of the mountains, but He is not a god of the valleys,” therefore I will give all this great multitude into your hand, and you shall know that I am the Lord.’” So they camped one over against the other seven days. And on the seventh day the battle was joined, and the sons of Israel killed of the Arameans 100,000 foot soldiers in one day.”
—1 Kings 20:27–29 NASB

“the sons of Israel camped before them like two little flocks of goats” — Against the Aramean army, the Israelites were once again greatly outnumbered.

“the sons of Israel killed of the Arameans 100,000 foot soldiers in one day” — This time round, there were many more Aramean soldiers than the battle before, but God demonstrated to the Aramean army that He was not only God of the mountains, but God of the valleys too.

Pastor Prince gives more Biblical examples of how the Lord brings the greatest victories out of the deepest valleys.

“Then Melchizedek king of Salem brought out bread and wine; he was the priest of God Most High.”
— Genesis 14:18 NKJV

“brought out bread and wine” — Melchizedek represents our Lord Jesus bringing the Communion elements to Abraham, who was weary after a battle.

“And the king of Sodom went out to meet him at the Valley of Shaveh (that is, the King’s Valley), after his return from the defeat of Chedorlaomer and the kings who were with him.”
— Genesis 14:17 NKJV

Pastor Prince explains the beautiful significance of Melchizedek coming to Abraham in the valley.

Melchizedek was the king of Jerusalem, which was atop Mount Moriah. When he met Abraham, he came down from the mountain and met Abraham in the valley.

“the Valley of Shaveh” — This valley is actually the Kidron Valley. “Kidron” means “darkness.” Abraham was in a valley of darkness but it became “the King’s Valley” because the Lord went down to where he was. And He brought the Communion to Abraham.

Partake of the Communion when you are going through a valley and you will see the Lord’s presence and power.

The Kidron Valley is found at the foot of Mount of Olives and is also the place where Jesus sweat blood in the Garden of Gethsemane.

So in the valley of darkness, we can see the Lord bringing the bread, the wine, and the oil—symbols of our healing and breakthrough.